Endometriosis: Part 5 – Why Is Treatment Important? 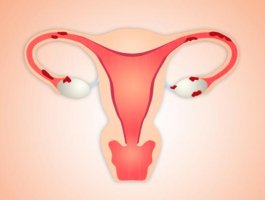 The female reproductive system is made up of more than just the uterus. Blockages in these other areas can be detrimental to fertility. The most obvious one being, the potential blockage of the fallopian tubes.

In the most recent research there is a growing body evidence suggesting that within the peritoneal fluid of women who have endometriosis, there are increased levels of cells called cytokines. These cells are suspected of playing a role in endometriosis related infertility. Though further research is needed for clarification. Researchers are uncertain of the critical point where the severity of the endometriosis will indicate a fertility related issue with the cytokines.